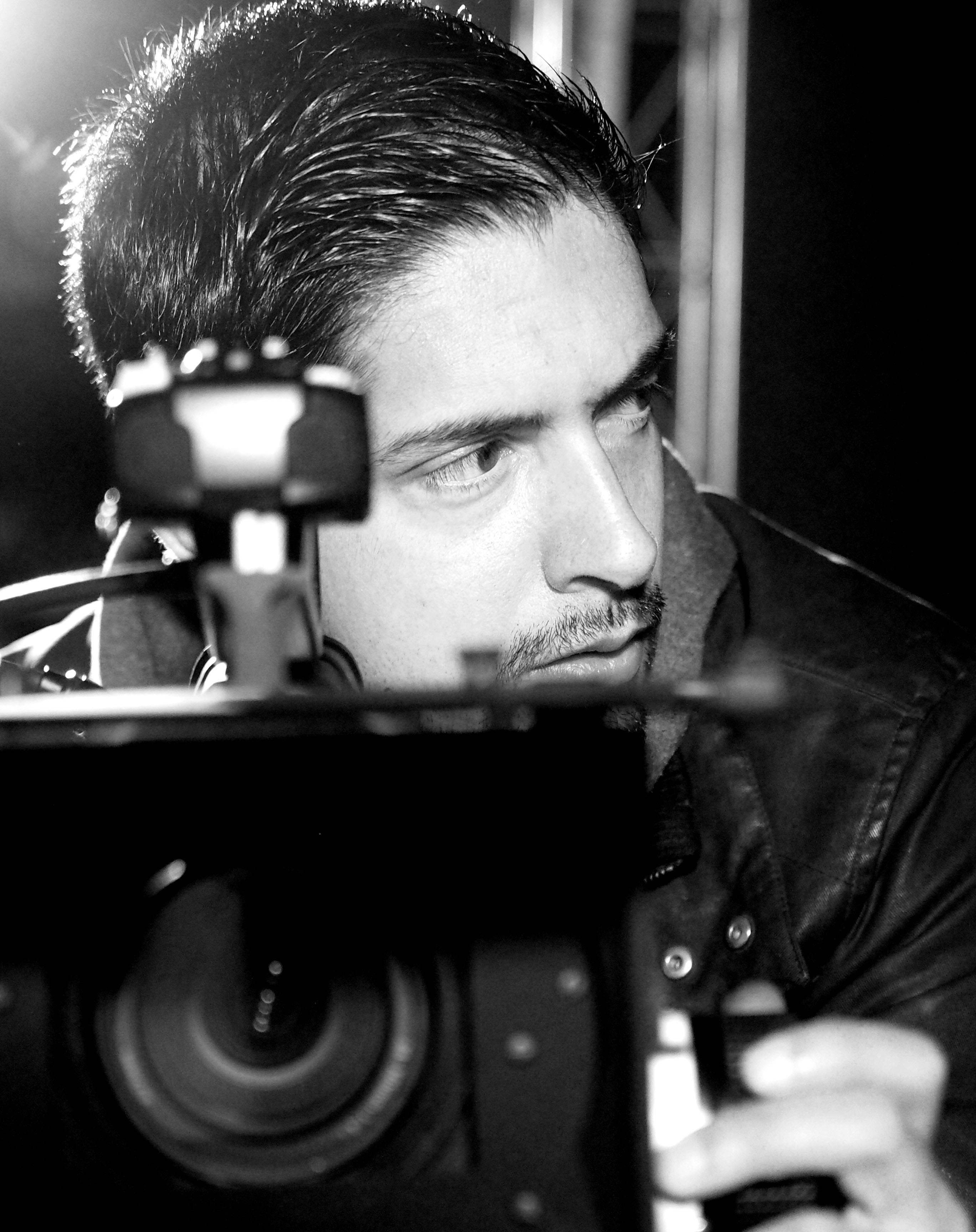 Gabriel Colome, born and raised in Burnaby, British Columbia, is a filmmaker who holds two post-graduate diplomas in film, broadcast and media communications.

Gabriel’s passion is telling stories through the art of filmmaking. His diverse skill set includes directing, acting, writing, cinematography, producing, and video editing. Throughout his career, he has worked with clients, artists and production companies both locally and internationally.

He recently completed his debut short film Ma, that was selected by the National Screen Institute, and touring the festival circuit.

He is slated to film another two short films entitled, Pink Elephant and Gemini.

In addition to his short film ventures, he is currently writing and developing a political comedic series, Perro, and two feature films Seasons, and Interceptor.